We have focused on developing a restorative justice approach, older students are trained as Restorative Justice Mentors, Cyber Ambassadors and Diana Anti-Bullying trained students, to help support younger students and their peers in resolving any issues they might have.

A young carer is a young person aged 18 years old or under, who cares for a parent or sibling with a physical disability, mental health issue, learning difficulty or substance misuse.

There is also a young carers message box in the foyer outside the Progress office.  This is for young carers to put any messages or comments they would like to pass to Mrs J Vickers. 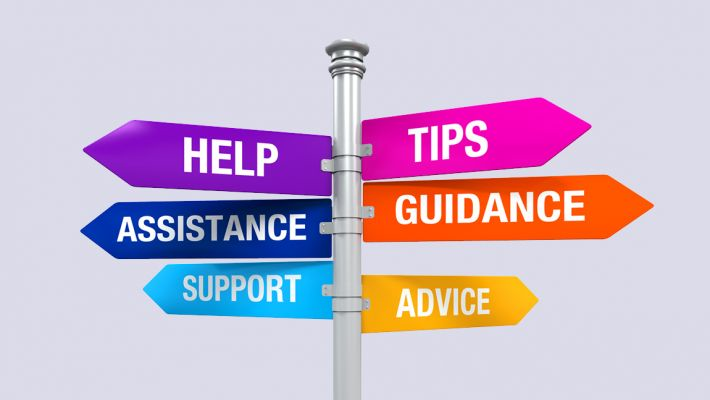 “There is no legal definition of bullying. But it is usually defined as repeated behaviour which is intended to hurt someone either emotionally or physically, and is often aimed at certain people because of their race, religion, gender or sexual orientation or any other aspect such as appearance or disability.” - Bullying UK

There is an anti-bullying drop in session run every week at Wednesday lunchtime run by Mr Williams, Miss Coumbe and Anti-Bullying Mentors.

Young people have a lot to think about growing up. Exploring their sexual orientation or gender identity should be a positive experience for all young people, including lesbian, gay, bisexual and trans young people.  Staff who work with young people play a crucial role in helping young people make sense of these new experiences and creating an environment where young people feel able to be themselves completely.

What does each letter mean? 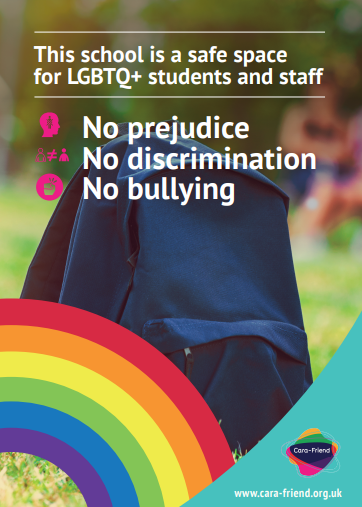 There is a drop in/support group at lunchtime on Thursday’s for LBGTQ+ students.